I did a few quick searches, and this deal is alive.  Note the stopover in Tokyo at the convenient Haneda airport. Should be bookable through a number of sources. 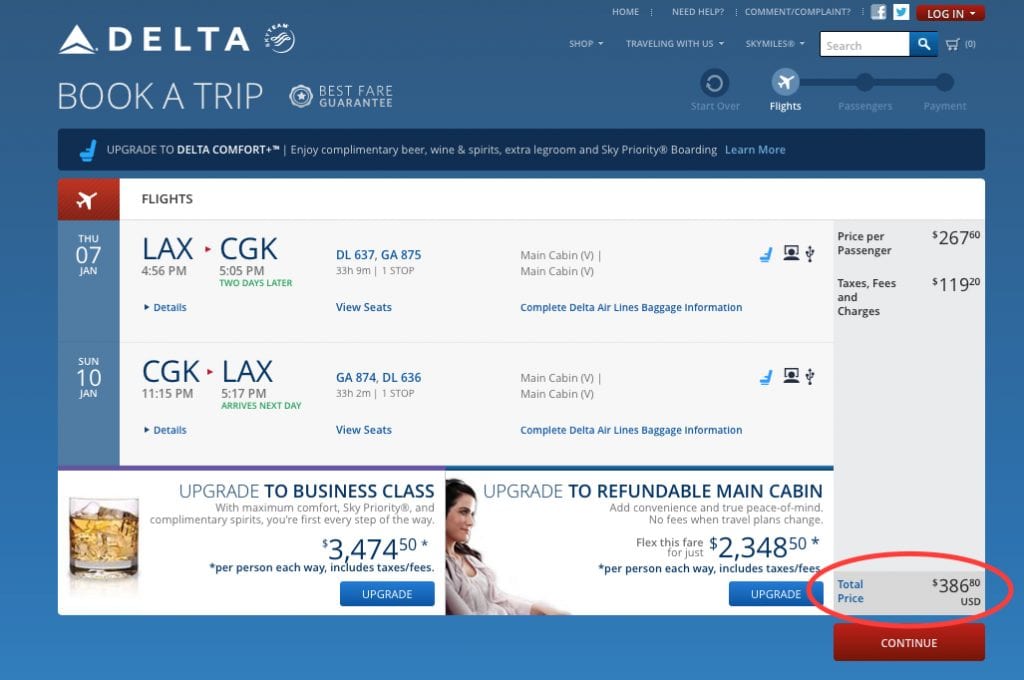