Video poker machines are not at all the same as slot machines. For the most part, the two machines attract a totally different set of players from each other — players who gamble for very different reasons.

The best video poker players are bright. Not necessarily genius, but at least average intelligence or higher. Every hand may be played in 32 different ways — one of which is uniquely best. To play this game well, you have to be good at making decisions. Indecisive people (who hate to make decisions) or people without much brainpower (who can’t make the correct decisions in complicated matters) will not do well at video poker. 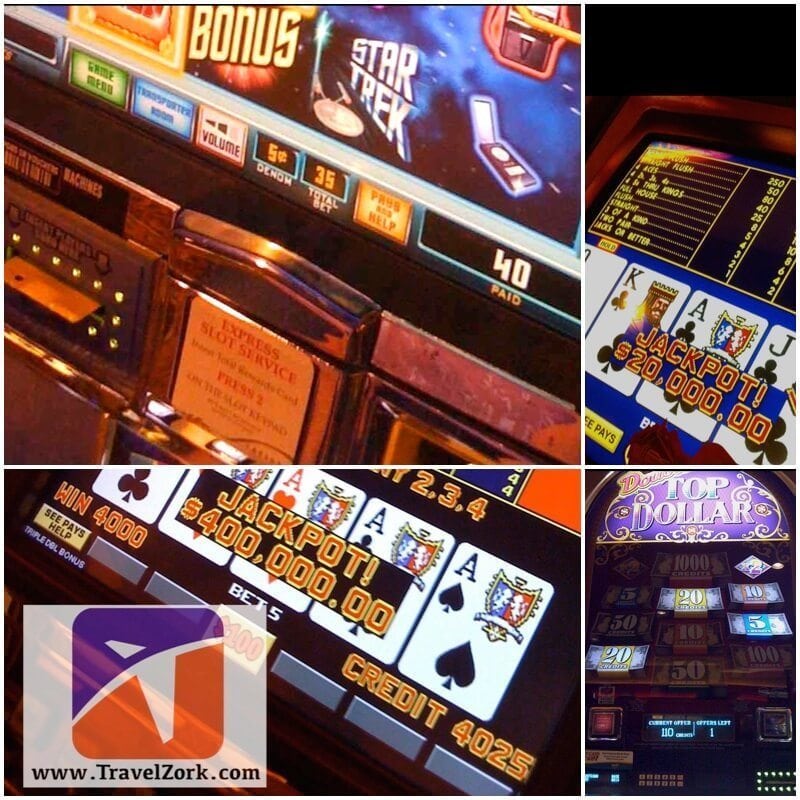 Video poker machines have much higher returns than do slot machines — at least if you choose them carefully. Every jurisdiction is different, but the average return on slot machines is less than 94% in most casinos, and most places have at least SOME video poker returning 98% or higher. What this means is that a video poker player who carefully selected his machine, could play, on average, several times as long as a slot player on a given gambling budget.

With slot machines, it usually is not possible to tell by looking whether the machine returns 90%, 92%, 94%, 96% or 98%. It’s a blind guess. In video poker, this is not true. The knowledgeable player can learn the code to identify the better machines. Take “Bonus Poker” for example. When 1-coin full houses return 8 and 1-coin flushes return 5 (known as 8-5 Bonus Poker), the game returns 99.2% with perfect play. The 7-5 version returns 98.0%. The 6-5 version returns 96.9%. Once you know the code, you can tell at a glance which is which. Often you’ll find all three versions in the same casino. By checking each machine, it is easy to identify which is the smarter play. I like being able to do this.

The returns in the previous paragraph are not average amounts. They are when you play PERFECTLY. If you don’t know how to play, your personal return can easily be a percent or three less than those numbers. But with a little bit of study, most people can get fairly close to perfect. Study won’t help you with slot machines. A drunk monkey can play slots as well as a sober Einstein. But with video poker, it is possible to practice on a computer. The best computer programs allow you to play any video poker game (i.e. Deuces Wild, Joker Poker, Double Double Bonus Poker, etc.) and set the program to duplicate whatever pay schedule is found at your favorite casino. By copying down pay schedules and going home to analyze them, you’ll quickly know which one pays the most.

Computer programs do much more than tell you how much a game returns when played perfectly. They also correct your play of any hand. If you are dealt A♥ A♣ 2♣ 4♣ 5♣, for example, many Double Double Bonus Poker players quickly grab the aces. This is the wrong play — and by a large amount. Holding the clubs and going for the straight flush is worth over $2 more to the five-coin dollar player — the exact amount depends on how much you get for a flush which can vary from machine to machine. If the computer program corrects you a few times, you’ll learn the right way to play. I like the fact that I can study at home until I can get pretty good.

With slot clubs and casino promotions, there are video poker games in many jurisdictions that return very close to 100% — and sometimes over. I like this. I am interested in making money when I gamble. There are people who believe that it isn’t whether you win or lose that matters, but whether or not you have fun. If you believe this nonsense, play slots. If you think winning is important, learn video poker.