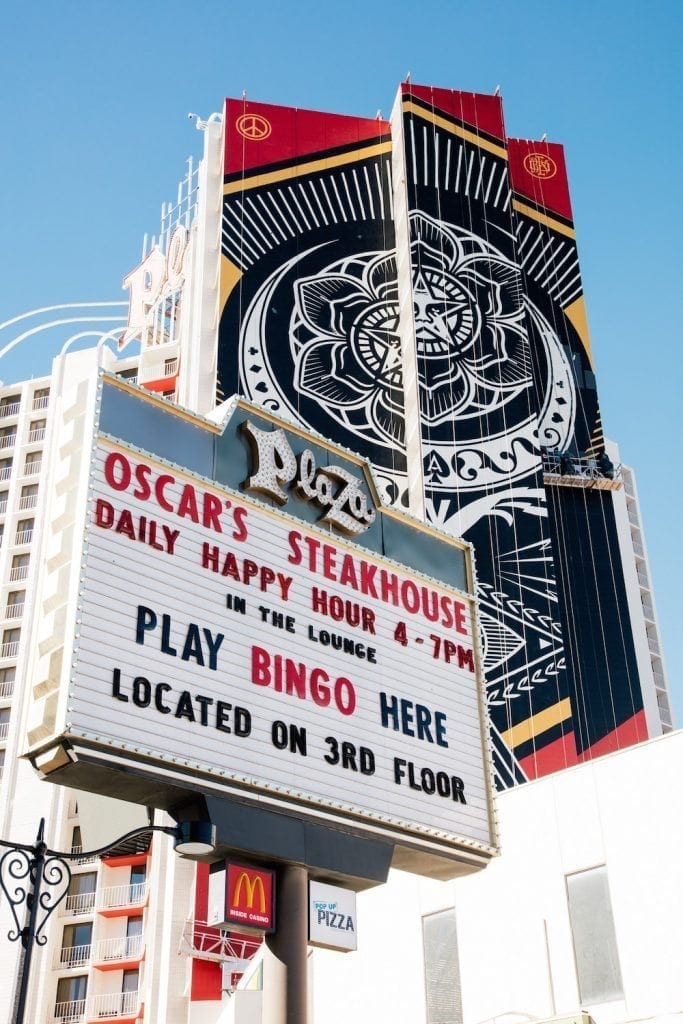 Happy Vegas Super Bowl Sunday! If the new president really wants to make an impact on America, he’ll make Super Bowl Monday a holiday. Anyway, Las Vegas has been packed all weekend with football fans getting ready to watch and wager on The Big Game. The sports book this morning at Red Rock Casino was already buzzing.

Super Bowl weekend is a magical time for sports fans in Las Vegas. I recommend visiting on this weekend if you love football. The first weekend of March Madness, March 16-19, is the next big sports weekend in Las Vegas. If you’re interested in the college basketball tournament, you are probably already planning your visit. You should get moving if you simply like visiting Las Vegas for a good time.

How ‘Bout Them Raiders?

Two weeks ago it appeared as though things were looking good for the Oakland Raiders move to Las Vegas. That flipped quickly last week as stadium backer Sheldon Adelson pulled out of financing the stadium. Goldman Sachs were thought to be a backup financier but they also pulled out. Not only is the future of an NFL quality stadium in doubt, but so is the Raiders move to Las Vegas.

Everyone is looking for another person or group to finance the stadium. The Las Vegas Review-Journal (owned by Adelson) has an idea of someone with deep pockets. Las Vegas is still the #1 option for the Raiders but there’s no indication that it will actually happen. Time will tell.

Monte Carlo Sports Book Will Close In April Too

Last year Derek Stevens, owner of the Golden Gate, purchased La Bayou and some other properties on Fremont Street in downtown Las Vegas. La Bayou will become a part of Golden Gate casino before the year is over. Construction is underway and the expansion should be completed by August. The expanded Golden Gate should be more comfortable since they’ll only be adding around 100 slot machines. You can read more about a discussion with downtown Las Vegas casino executives here.

Palms Casino Resort has installed USB chargers at their table games. You still have to keep your phone away from the action but you can charge your mobile device while you’re gambling. You should expect to see this in more casinos throughout the year.

There are two things you should never be without in Vegas: A drink & a way to charge your phone. You’ll now find both at our gaming tables! pic.twitter.com/hHbch5HgFv The least exciting topic in Las Vegas today is parking. If you’re interested, you can read about this Caesars Entertainment land purchase that should eventually become a parking lot here.

“Cultivate Harmony” Mural By Shepard Fairey Installed Outside Of The Plaza

There has been a lot of street art installed all around downtown Las Vegas in the past few years. The most recent installation was done by Shepard Fairey at The Plaza. He is one of the most popular street artists who you may know from his Andre The Giant “Obey” posters or Barack Obama “Hope” posters. The 18 story tall mural is stunning and can be seen from just about anywhere in downtown Las Vegas. You can read more about the mural and see more pictures here.

Britney Spears is in the news for something other than a wardrobe malfunction. Her show at Planet Hollywood, Britney: Piece of Me, has sold more than $100 Million in tickets in just over three years. According to Billboard, attendance has jumped to 710,418 through 197 shows.

There are only 9 shows remaining on her current deal that ends in late may. There’s no word if the show will be extended again, but we should expect to hear more soon.

This purchase by Madison Square Garden (MSG) probably isn’t a coincidence. The event promotion company is supposed to be a partner with The Venetian in a new theater to be built behind the casino. The casino happens to be the home to one of the highest grossing nightclubs in America, Tao.

The parent company for the nightclub is much larger than just this single venue. There might be a reason for this purchase that ties all of the projects at The Venetian together. We should learn more about plans for the new theater, Tao, Madison Square Garden, and The Venetian soon. You can read more about the deal here.

Lots of NEW benefits for 2017 | FoundersCard CHECK IT OUT!